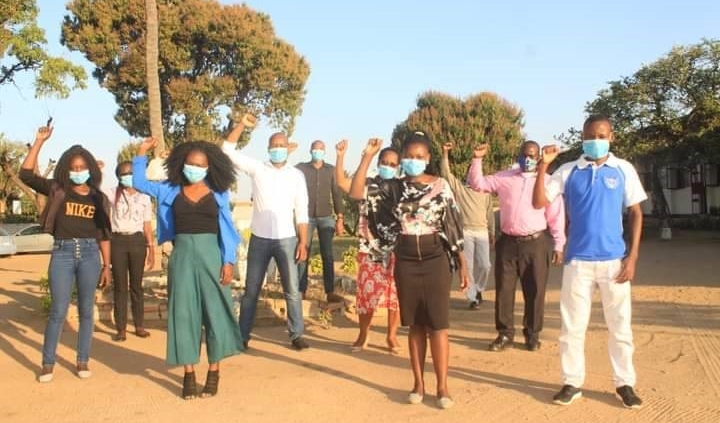 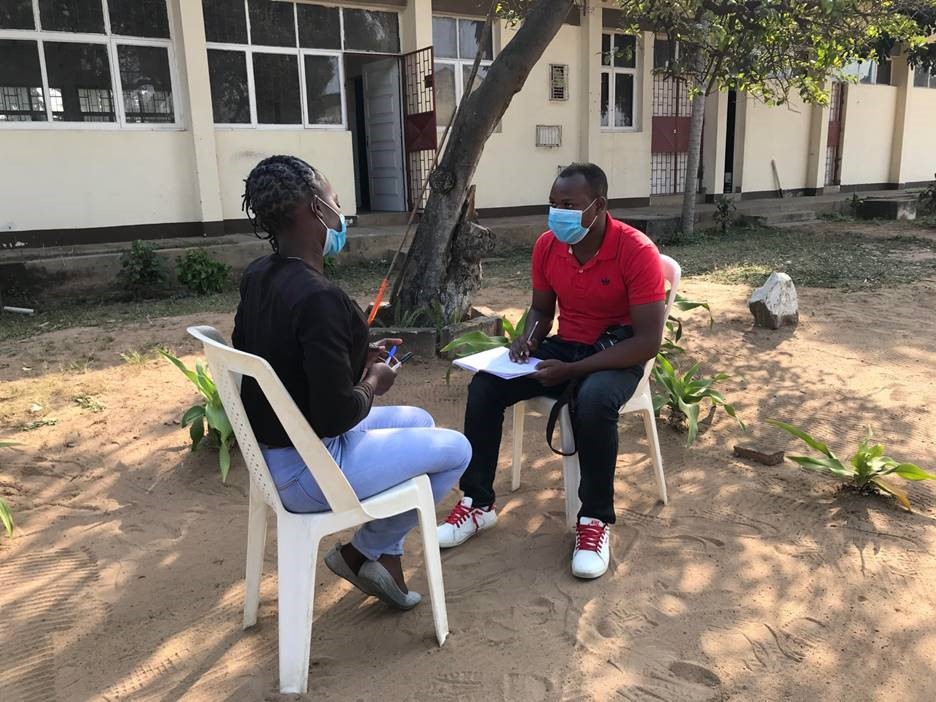 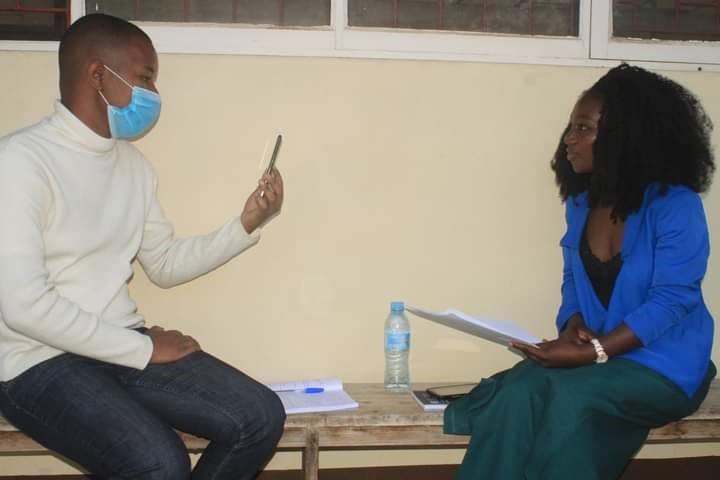 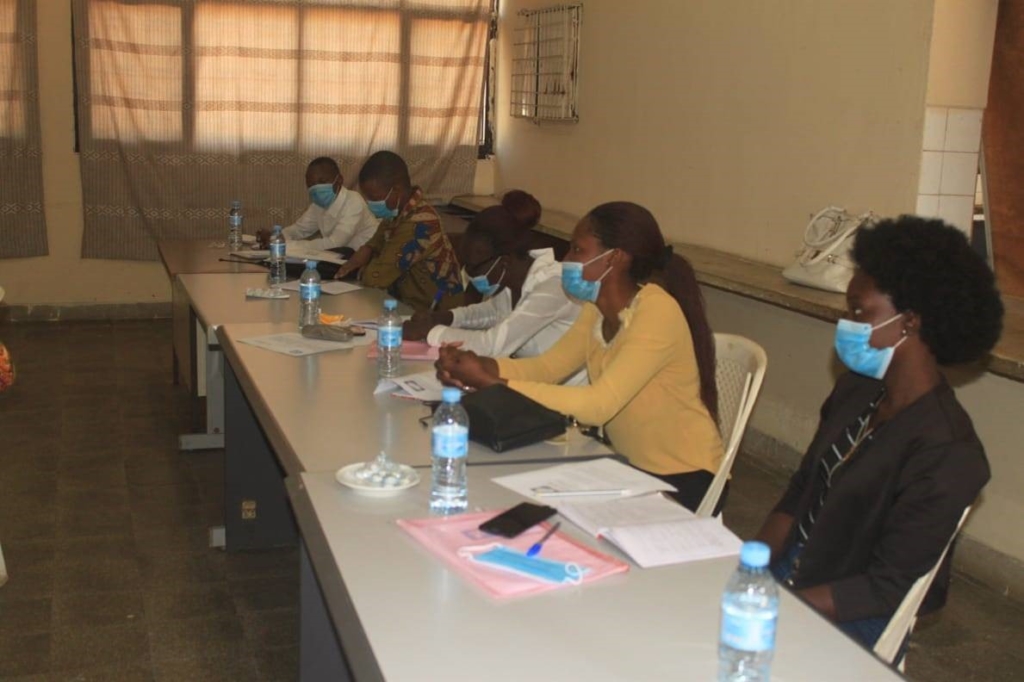 I was able to learn to put myself in the place of others, to know what is happening with that person” – Ubumbano Training Course in Mozambique

The Christian Council of Mozambique partnered with ACT Ubumbano to conduct training for activists in Maputo. Run over four sessions in August, the training sought to deepen the ability of participants to get to the root cause of problems that are being faced by their communities. Skills of research, analysis and critical writing up of issues were shared, and the challenge of supporting solidarity action and the struggles being waged by communities was a focus. The process showed the need for more consistent community organising that goes beyond work being done by individuals.

The activists were asked to identify an issue in their community, and then to deepen their understanding of the causes together with community members. Among the issues raised were: 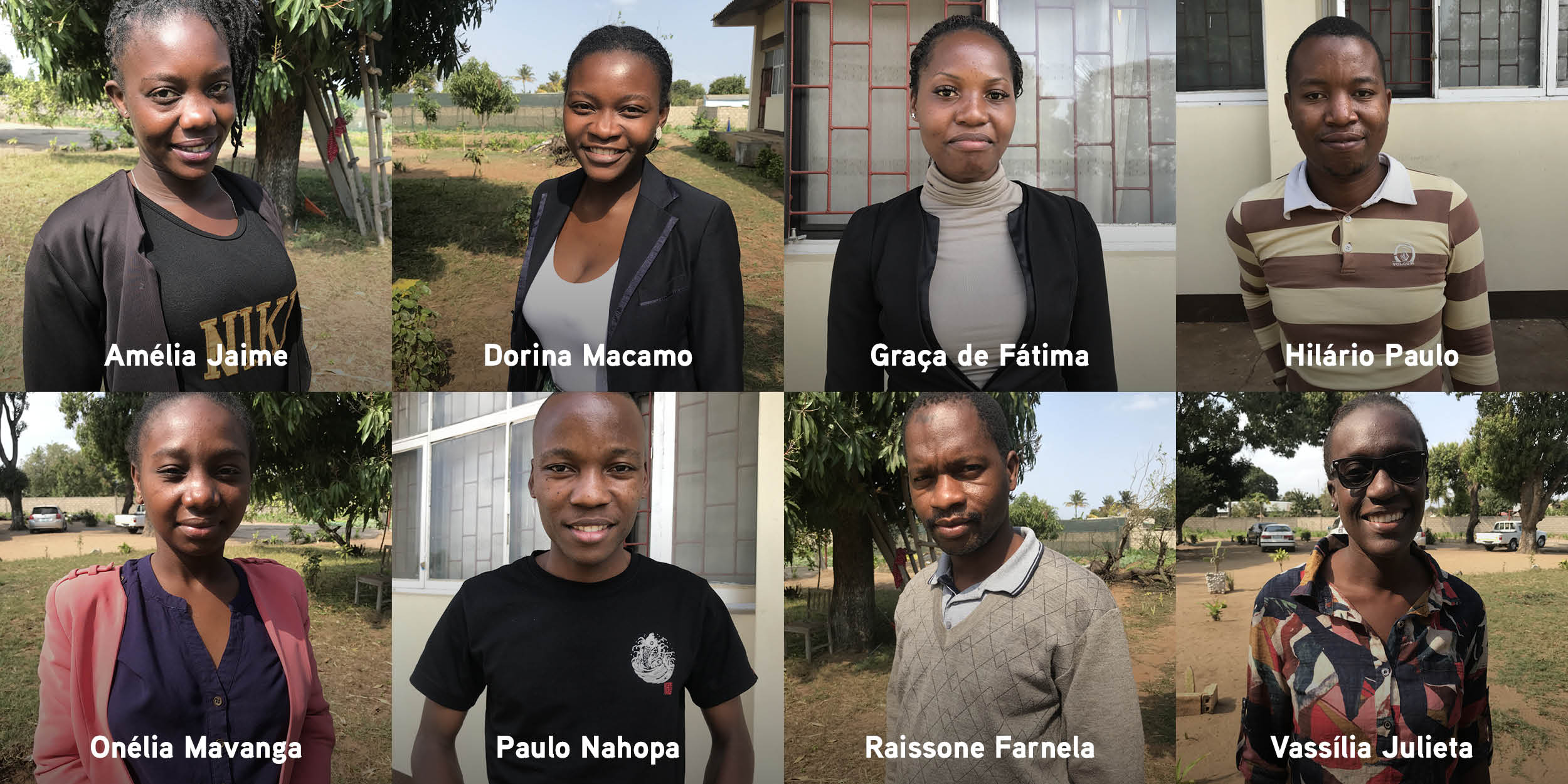 Feedback from the activists indicates that the methodology of learning from action and experience can lead to greater insight about our social justice practice.

These activists will continue to work with CCM and ACT Ubumbano in amplifying the voice of communities struggling for justice. 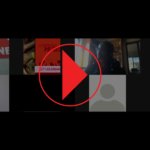