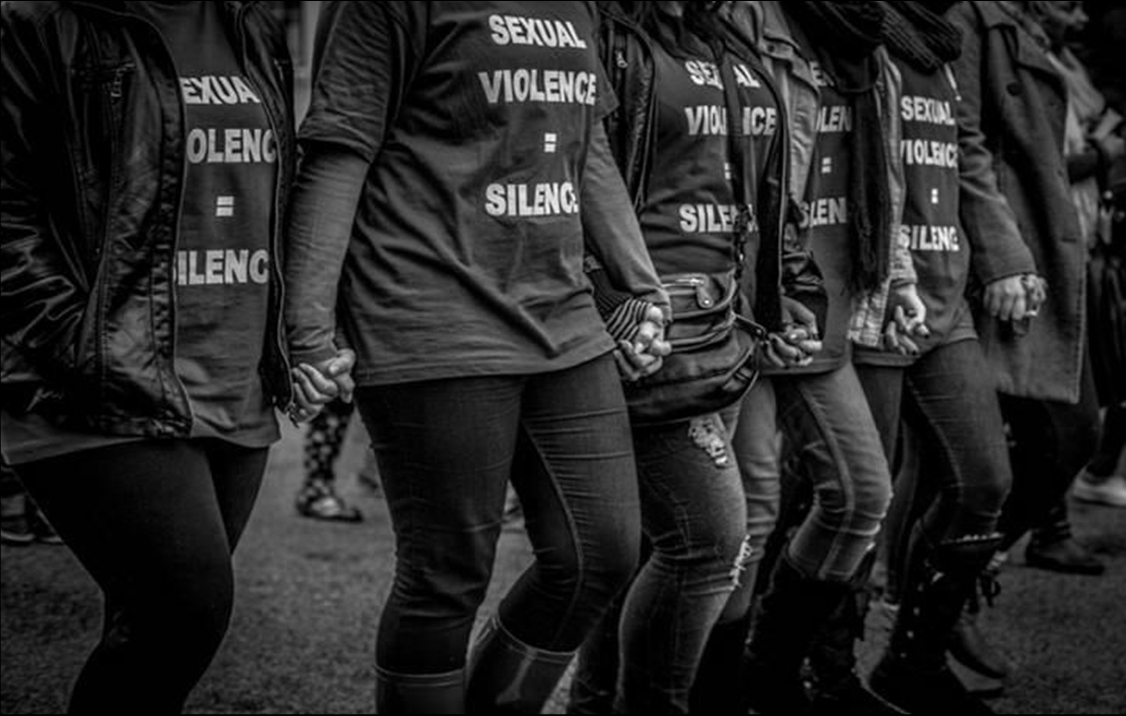 Silent Protest and Praxis Reflection on GBV and Faith: #Unsilencing the Silence

On the whole, Southern African countries have made strides in uplifting women and girls in their countries. Despite this progress, Gender Based Violence (GBV) still remains unacceptably high. Research shows marked increases in domestic, emotional, economic and sexual violence across the region in recent years, with countries such as Angola, Namibia, Botswana, Zimbabwe, DRC, South Africa and Swaziland among the worst (Gender Links, 2013). Namibia, Swaziland, South Africa and Zimbabwe recently reported epidemic levels of femicide.

Gender based violence is multidimensional and is rooted in the patriarchal nature of Southern African society and related gender power inequalities. Religion is often used to perpetuate patriarchal behaviour, using scriptural texts to justify outdated cultural practices that normalise SGBV. The intersection of patriarchal religious and cultural norms can mean that the very institutions where women seek healing and solace turn out to be toxic spaces of violence and further abuse. On the other hand, in a context where over 80% of the population are registered

as Christian, churches potentially have the power to reach massive sections of the population with non-patriarchal transformative ‘good news’.

Sexual and Gender-Based Violence (SGBV) and the ongoing HIV epidemic in South Africa are symptoms of a deeply wounded society driven by socio-cultural and religious belief systems that promote domination, control and stigma. Tragically, these toxic dogmas continue to undermine the redemptive ideals of the democratic constitution and its vision of inclusivity and freedom from unfair discrimination based on race, creed, ethnicity, gender and sexual orientation.

The focus on revisiting accepted religious and social teachings and practices is based on the conviction that SGBV will never be overcome unless the faith sector’s negative influence on individual and socio-cultural assumptions is countered by a more life-giving influence grounded in an emerging liberatory and contextual African approach to doing theology together with ordinary people. 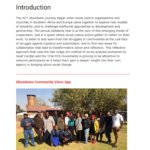