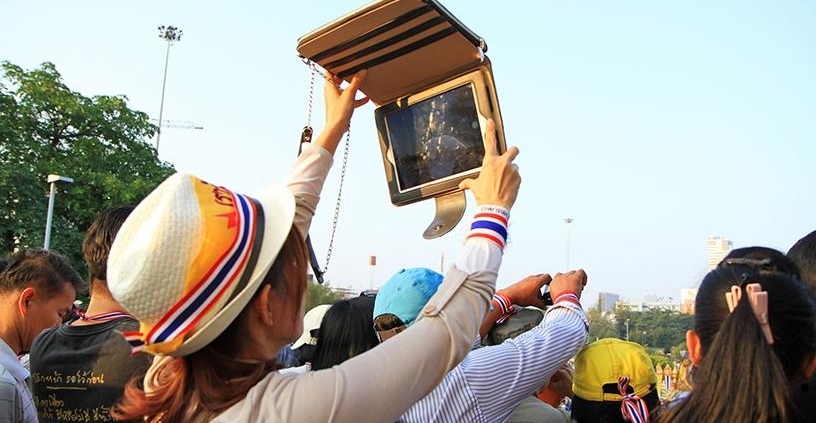 CT Ubumbano, a network of non-governmental organisations (NGOs) around Southern Africa, has unveiled a mobile and Web-based application aimed at helping community members report and share their personal stories of social, economic and gender injustice.

ACT Ubumbano is part of the global ACT Alliance consisting of members from Europe and Southern Africa, aimed at helping communities fight societal ills such as child abuse, lack of service delivery, crime, domestic violence, racism and xenophobia by collaborating with, and supporting, solidarity initiatives.

Speaking at the launch in Johannesburg yesterday, Ashley Green-Thompson, change manager at ACT Alliance, said the citizen journalism platform, the Ubumbano Voice Community Project, is aimed at giving a voice to marginalised communities and those most affected by social injustice.

“Mobile phones have become a critical tool to change lives in communities. The digital platform is about giving communities the opportunity to speak to each other and to the public, in a way that is unfiltered or unedited.

“Primarily, we want to create a network of communication between communities, government councillors, NGOs and churches, through sharing stories which will explore relevant issues.

“Oftentimes other people such as the media and politicians speak on behalf of community members without always representing facts or reality. As ACT, we don’t decide what the messaging should be, it’s the community member who does so, by sharing a personal story about something that affects them directly and raises awareness on an issue that could go unnoticed,” she explained.

In citizen journalism style, the user shares an image, video or a written article of their personal story or incident on ACT’s social media pages on Facebook, WhatsApp and Twitter.

The moderator analyses the stories, makes minor edits and then uploads them to the ACT Web site, which automatically feeds them onto the mobile app.

The app, currently only available from the Android app store, is not only about having journalists follow up and report on some of these stories. It also aims to go beyond telling stories and creating a flow of information, sending a message to key decision-makers, such as national government officials and local councillors, to be aware of what’s happening in their communities, Green-Thompson pointed out.

“There could potentially be hundreds of stories told per day and it’s important for the policymakers to have access to these stories, through the app. While there is no limit to the type of stories shared, there are obviously guidelines to follow regarding the type of content published, and the stories have to be credible and based on factual events.”

The ACT Alliance is a global network of 146 churches and NGOs working together in over 120 countries to create positive and sustainable change in the lives of poor and marginalised people. The NGOs include: Act for Peace, the Centre for Disaster Risk Management and Community Development Studies, Baptist World Aid and the Council of Churches.

In response to changing global conditions, and to effectively amplify the impact of its work, the Alliance collaborated with three European Protestant development agencies and Southern African partners, to explore new models of solidarity and collaboration between European development organisations and civil society organisations in Southern Africa.

“A key element of this process was establishing a ‘Solidarity Hub’, which is the focal point for interaction, learning and dialogue among local and international partners. The Ubumbano Voice Community Project is part of the Solidarity Hub, seeking to take targeted and strategic action to make real change and deepen solidarity in communities,” according to ACT Ubumbano.

With the advent of technological advancements and social media, the popularity of citizen journalism has spread across the globe. Some major news events have been recorded by citizens who were in the right place at the right time. These include the widespread destruction of the 2004 Indian Ocean tsunami, the 2005 London subway bombings and the 2005 Air France crash in Toronto.

Other NGOs that have introduced citizen journalism digital platforms in SA include youth organisation loveLife; amandla.mobi, which runs online social activism campaigns; and the Citizen Journalism in Africa Project, a partnership project between NGOs Sangonet and Hivos. 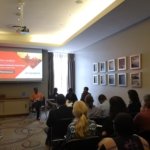 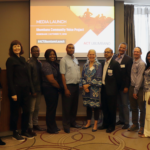