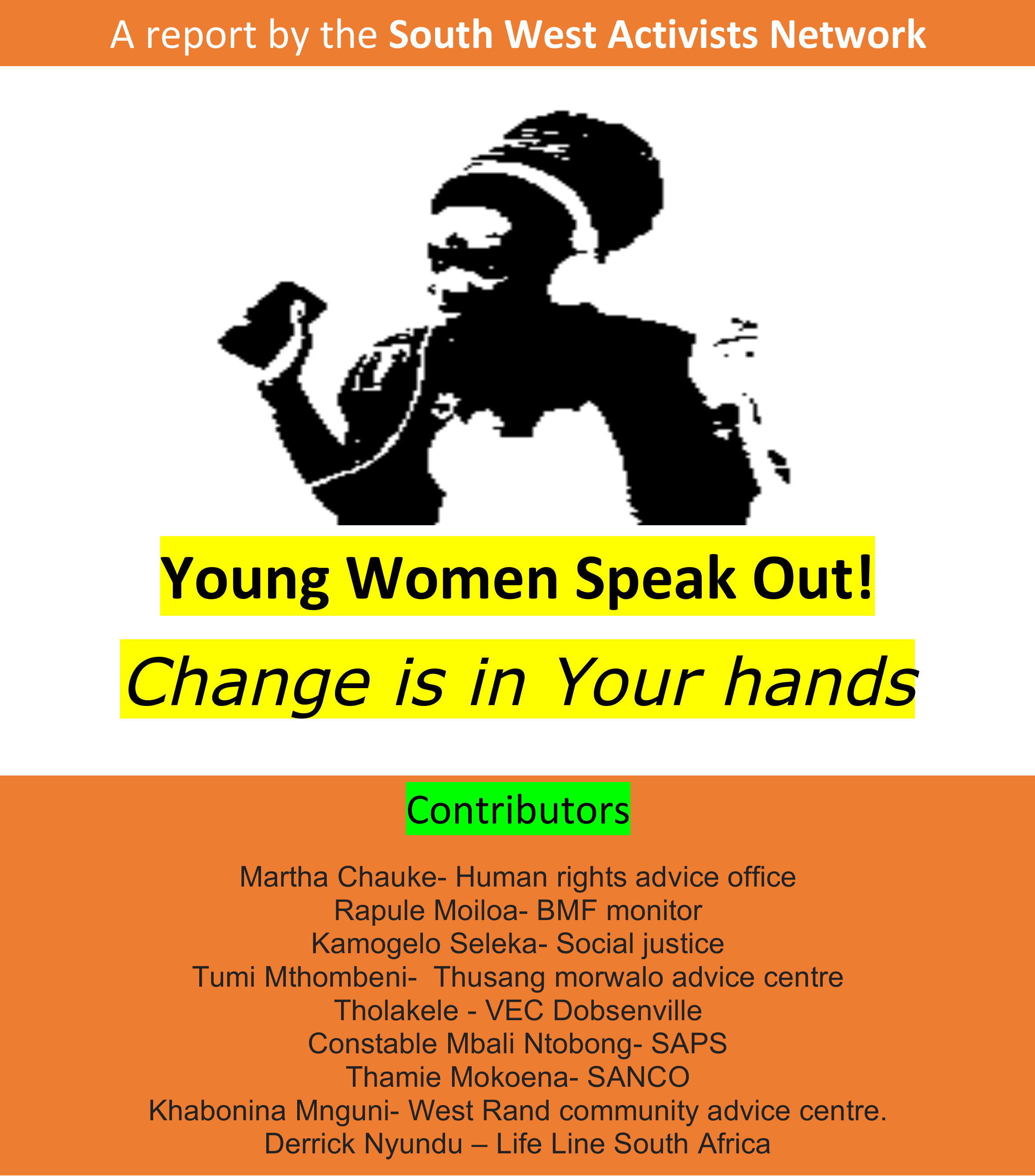 Activists in the South West Activists Network, talked with young women in townships of the south west Johannesburg over August to November 2019. Young women were asked to say what challenges they faced as young women living in the townships.

Young women talked about how poverty and unemployment affected them, the difficulties of finding work or creating their own business.

While they pointed to not having money and resources as a problem, they also talked about the how the disrespect and pressure within families, from teachers and friends. They say that they are pushed in directions that lead to destruction in their life.

They said they are not safe, even in their own backyards from violent attacks. Often this is fuelled by alcohol and drugs. Mostly, it arises from the traditional attitude of men, which is that that women are their properties and they can do whatever they want with them.

These conditions make young women very unsafe. They are easily pressured or mislead into unsafe sex. Pregnancy at an early age is a big a crisis in the township. Worse still, many young women contract HIV because young men resist using condoms. 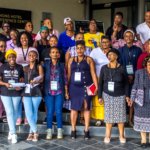